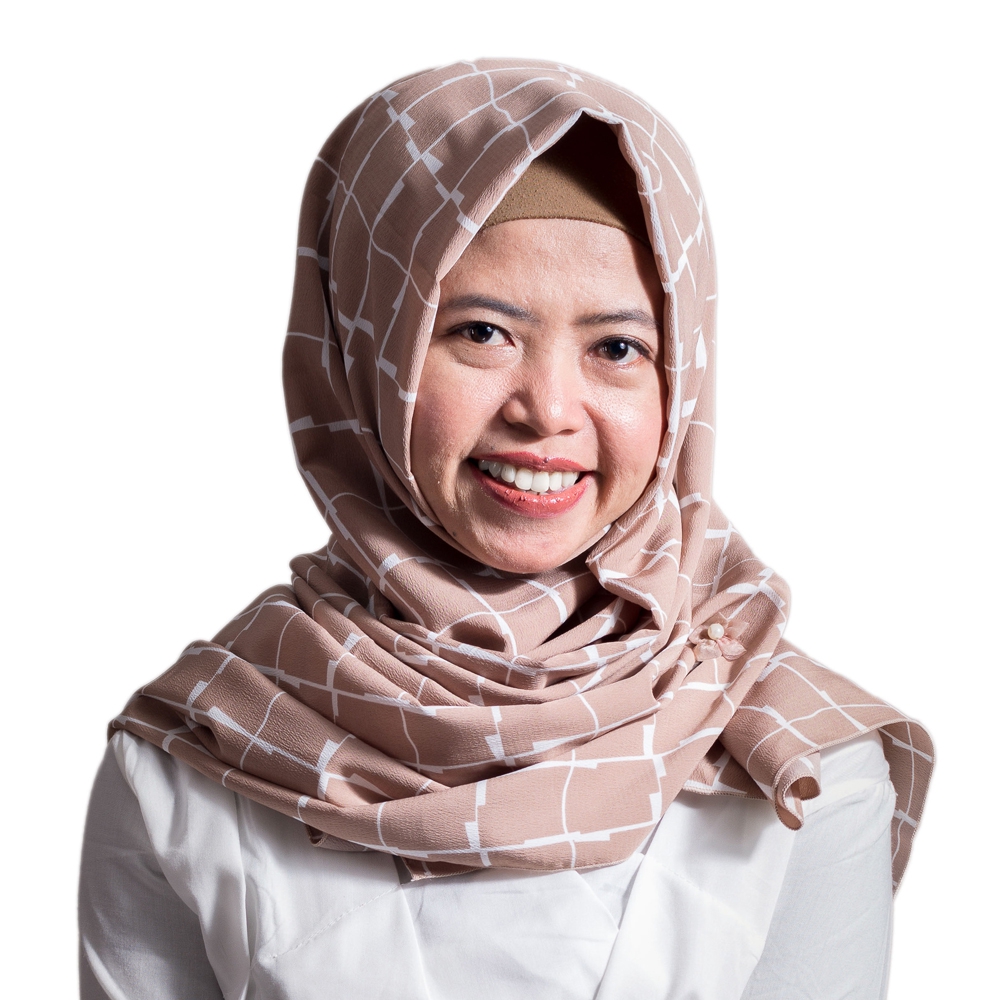 Risa holds a master's degree in development studies from the International Institute of Social Studies (ISS), Erasmus University Rotterdam. Prior to that, she obtained a bachelor’s degree from the Department of Sociology, Universitas Indonesia.

Before pursuing her master’s degree, Risa worked at LabSosio, Center for Sociological Studies, Universitas Indonesia. She was involved in various social research projects with a number of institutions, such as the Center for Social Well-Being Studies, Senshu University; Communication Research Center (Puskakom), Universitas Indonesia; and Reducing Emissions from Deforestation and Forest Degradation (REDD+) Task Force.

In 2012, Risa was selected to be a youth delegate of the East Asian Seas (EAS) Congress in South Korea and was granted a full scholarship to participate in the event. In the following year, Risa also received a student research grant and completed The University of Tokyo Summer Internship Program (UTSIP) at the Graduate School of Frontier Sciences, The University of Tokyo.