The SMERU Global Network (SGN) is a networking platform for those who have worked and interned at SMERU. The SGN aims to After two decades, SMERU continues to grow and expand its network of collaborations with various stakeholders. Let's stay connected and open opportunities for future cooperation! You can also tell us about the highlight of your time while working at SMERU here. If you have any questions, please contact SMERU's communications team by email at comms@smeru.or.id. 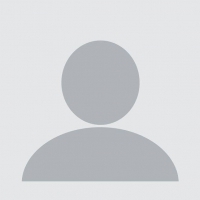 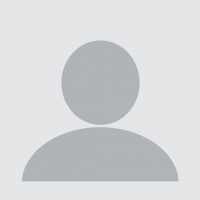 I learned new insights on public policy analysis as well as developed friendship and professional fellowship. 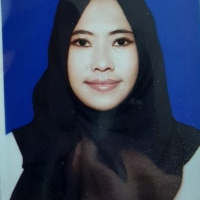 My previous job as a research assistant at an architectural consulting firm was limited to researching buildings. That made me want to work at SMERU, which is engaged in research on various themes. In addition, SMERU's big name in research that I had heard when I was in college strengthened my intention to join the SMERU family.

Working at SMERU felt like finding a new family—doing a job without the feeling of working. The comfort of working with research teams of different themes made daily activities colorful, not to mention that the atmosphere in the room I was in was filled with passionate, young researchers, making the working atmosphere enjoyable. It didn't even feel hard to spend the whole day and night at SMERU's office. In each research team, the presence of senior researchers with their amazing experiences and compassion enriched our knowledge and they treated young researchers with warmth. The last fieldwork activity I participated in was in Dompu Regency, West Nusa Tenggara. The field research was a race, and its research methods were slightly different, making the fieldwork challenging but fun.

Working at SMERU allowed me to visit the corners of Indonesia that I had never thought of visiting. I could carry out the fieldwork while learning and enjoying the beauty of the Indonesian archipelago. Meeting with local communities and seeing real events in the field always made me grateful. Thank you, SMERU, for allowing me to experience this by being part of the SMERU family. 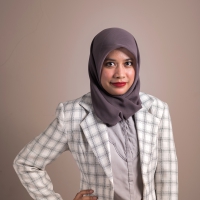 When I first saw the vacancy for the editor/translator position, I wasn't familiar with SMERU and what it does. I just knew that a friend worked there. I had never worked nor applied for a position at a think-tank before. But the said position was a new challenge I would love to take on.

I started from ground zero when I was at SMERU. Previously, my work mostly revolved around writing and translation. I had little experience in editing, let alone editing academic publications. However, I was glad that the editorial and research teams were very helpful.

Over the years, I learned not only how to be a good editor/translator. I also gained substantial knowledge in development studies as well. SMERU is a remarkable place to learn. Given the wealth of knowledge the staff members possess, frequency of knowledge-sharing sessions (e.g., internal seminars), and innovations (e.g., SMERU Learning Centre) the institute constantly develops, opportunities for professional development are abundant at SMERU.

Some memorable experiences include leading a team of freelancers to translate over 200 interview transcripts under tight deadlines, being assigned to analyze user survey data related to SMERU's publications, and being a presenter at a book discussion. In addition to gaining exposure to project management and data analysis, I was also able to share my love for Indonesian literature at SMERU. At SMERU, you can prove that you're bigger than your job title. Any valuable contribution you can make to the institute, regardless of your main role, will have a place and will be appreciated. 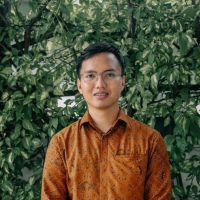 SMERU is known as one of the leading think tanks in Indonesia. Especially for the topic of poverty and inequality, SMERU is the best. At the time I obtained my bachelor's degree, I aspired to work in academia while also contributing to social development in Indonesia, and I felt that SMERU was the answer. At SMERU, we not only work as well as improve our skills and intelligence, but are also involved in providing input to the government and making an impact on the community.

SMERU has a very egalitarian work culture. Every staff member of any level and position in the organization has the same opportunity to voice their ideas and develop themselves. The management and senior researchers are also very close to the other staff members and do not hesitate to share their knowledge. SMERU is the perfect place to work, study, and make an impact on the community. 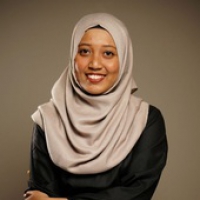 [I] Wanted to learn about research to gain experience as well as knowledge and skills necessary for my Ph.D. application.

[I also wanted to] Build relationships with colleagues and clients, gain field experience in various regions for data collection, receive good mentoring from superiors, and have a safe and comfortable work environment. 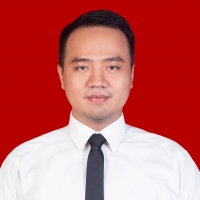 The post I applied for was in line with my interests and abilities and had good reviews from people who had worked at or with SMERU.

I found good and supportive seniors and co-workers, a comfortable work environment, and many opportunities for professional development. 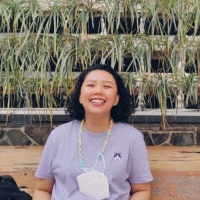 When I submitted my application letter to SMERU, I didn't even know what SMERU was. A friend of mine who had suggested that I apply said that SMERU was one of the best research institutions and if I were to get accepted, I would learn a lot, especially about the socioeconomic issues and poverty in Indonesia.

One of the things that made me happy working at SMERU was the people. They are a diverse, kind group of people. When I started to work, I was surprised by the huge number of staff (previously I was used to working on projects with a small number of staff). 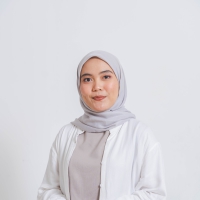 SMERU has always been a top-notch research institute in Indonesia. Most of their publications not only bring “fresh insights”, but are also products of long-term research projects. Some of SMERU's studies are the continuation of related projects in the past. In fact, people who have been following SMERU, including me, are pleased to read the updates on monitoring and evaluation, for instance, which also serve as beneficial resources for researchers outside SMERU. To sum up, as one of SMERU's followers, I became inspired to work and collaborate with SMERU's research team. :)

Being able to work with SMERU's research team was remarkable. At first, I thought I would struggle to mingle with researchers of other areas of expertise, as they had had outstanding research projects in collaboration with national and international donors. However, my anxious thinking was proven wrong, as most of the researchers are grounded, humorous, professional, and willing to help their juniors.

Previously, I had mostly handled projects on women and sexual minority groups. However, since I joined SMERU, I was challenged to delve into development issues that focused more on child poverty. Surprisingly, the case I never thought I would be interested in has recently become one of my research interests!

Besides professionally working with the research division, I worked with SMERU colleagues from other divisions, whom I am also thankful to. Many internal meetings, training sessions, and informal conversations have made my day! One thing is for sure, SMERU has always been a “home”, as I was surrounded by the humblest research professionals I could ever ask for!