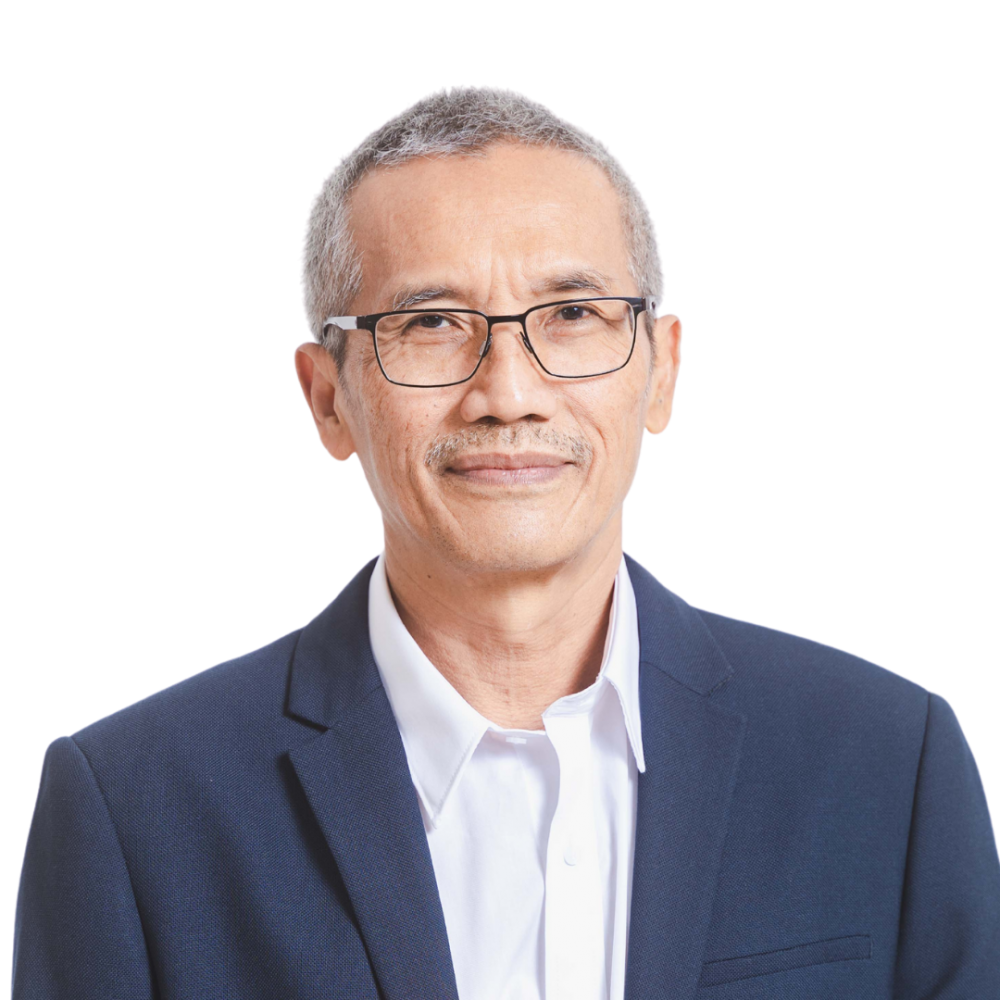 Sudarno received his master’s and doctoral degrees in economics from Vanderbilt University. His dissertation was entitled “Three Essays on Development, Environment, and the Labor Market”. Prior to that, he completed his bachelor’s degree in economics from Satya Wacana Christian University.

Sudarno is one of SMERU’s founders. Currently, he serves as a senior research fellow at SMERU with a focus on economics, development, poverty, and social policy. In addition, Sudarno is currently a policy advisor at the National Team for the Acceleration of Poverty Reduction (TNP2K) under the Office of the Vice President of the Republic of Indonesia. Sudarno’s current positions reflect his commitment to bridging research and policy-making in Indonesia.

Sudarno has extensive experience in leading a number of large-scale research projects, such as the Study on Teacher Absenteeism and the Research on Improving Systems of Education (RISE) Programme in Indonesia. His works have been published in a number of international peer-reviewed journals, such as the American Economic Review, Journal of Political Economy, Journal of Development Economics, and Journal of Economic Behavior and Organization.

Sudarno is a former head of the Statistical Society Forum (FMS) in Indonesia and was a visiting research fellow at the Southeast Asia Forum (SEAF), Stanford University.

Sudarno ranked 1st in the top 25% authors in Indonesia by all publication years according to IDEAS/RePEc per April 2021.

The Challenges of Universal Health Insurance in Developing Countries: Experimental Evidence from Indonesia’s National Health Insurance
Food vs. Food Stamps: Evidence from an At-Scale Experiment in Indonesia
Finding the Poor vs. Measuring Their Poverty: Exploring the Drivers of Targeting Effectiveness in Indonesia
The (lack of) distortionary effects of proxy-means tests: Results from a nationwide experiment in Indonesia
Roles of Income Polarization, Income Inequality and Ethnic Fractionalization in Social Conflicts: An Empirical Study of Indonesian Provinces, 2002–2012