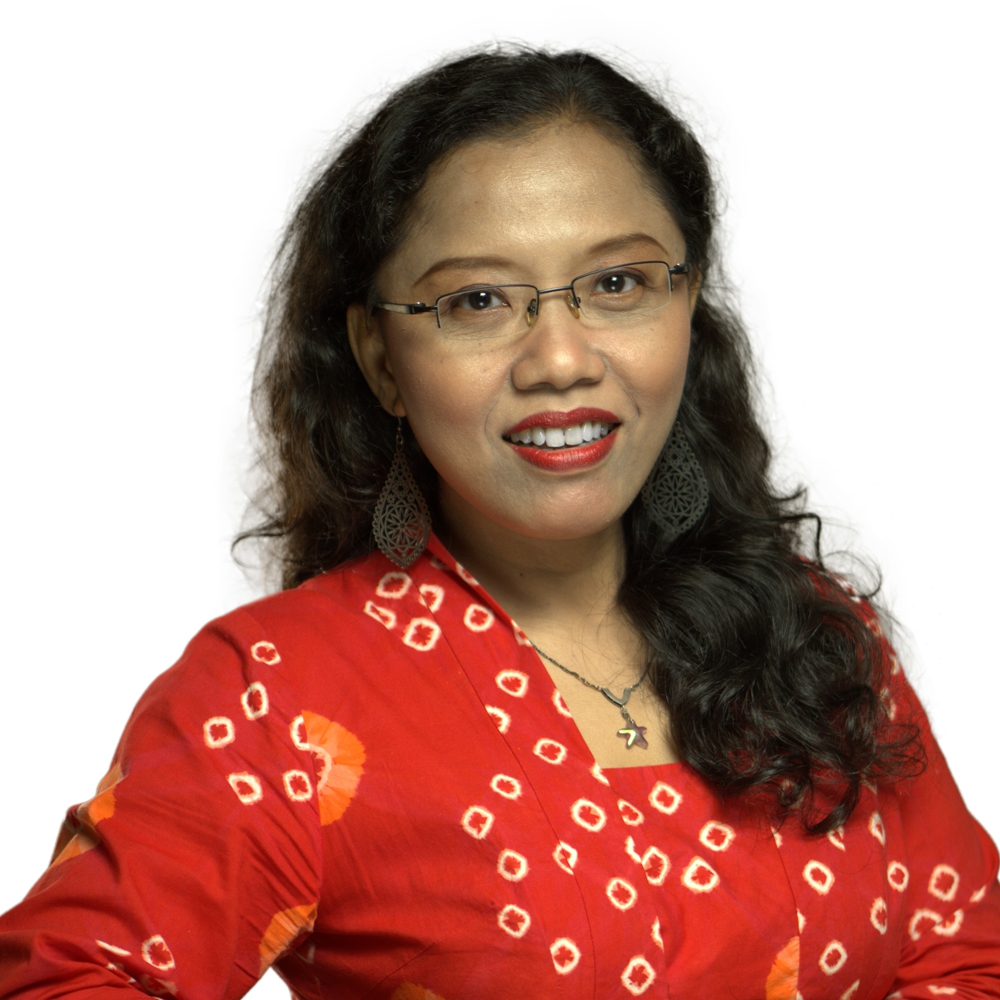 Utari is continuing her study at The University of Western Australia.

Utari first joined SMERU in 2009 as an editor and translator. She moved into the research team after completing her postgraduate study in development studies in 2013.

Currently, Utari is a Ph.D. student in Social Sciences at The University of Western Australia.

Character Education Policy and Its Implications for Learning in Indonesia’s Education System
The Use of the Social Protection Card (KPS) and the Implementation of the 2013 Unconditional Cash Transfer Program (BLSM)
The Dynamics of Poor Women’s Livelihood: A Case Study amidst a Fuel Price Change