The effect of child labour on skills: evidence from Indonesia

This article was originally published from Economics, Politics and Public Policy in East Asia and the Pacific​

According to the latest statistics from the International Labour Organization, about 153 million children younger than 15 are working.

Despite attracting much negative attention, the effect of child labour is ambiguous. On the one hand, it may have a detrimental effect if children are forced to leave school in order to work, or if working adversely affects children’s health. On the other hand, working has the potential to increase the income of a household so that food, books, healthcare and schooling become more affordable. To this end, child labour may have a net positive effect both on the child and other family members.

In developing countries, the empirical evidence on the effect of child labour on education and health is mixed. Most children only work part-time, which means school and labour are not mutually exclusive. Also, the vast majority of children work for their parents. Thus although many studies stress the negative effects of child labour, others find a very small or even positive effect.

Despite the abundance of research that examines the effects of child labour on school participation, the effects of child labour on mathematics and cognitive skills are relatively unexplored. In a sense, school participation or education attainment is a measure of input, while skills are measures of output. Data on skills among children is rare in developing countries, yet skills make up the crucial ingredients that determine an individual’s future earning capability.

Estimates based on the Indonesia Family Life Survey show that a child worker experienced lower growth in mathematics skills over the long term by about 0.55 standard deviations. The effect is equivalent to four years of schooling, which translates to a very large negative effect on earnings, as estimates show that the economic returns to just one extra year of schooling are between 6.8 and 10.6 per cent. On the other hand, the same study found no statistically significant effects of child labour on cognitive skills.

If the effect of child labour on skills is already very large in a country where child workers are relatively better off, then the effect in countries where conditions are not as mild would perhaps be much worse. Based on these findings, child labour remains a phenomenon that must be seriously addressed by policy makers in developing countries. In the case of Indonesia, the government should put more emphasis on female child workers, as they suffer the worst from child labour, and implement more-stringent controls to ensure that Indonesia’s anti-child labour policies are adhered to.

Armand Sim and Asep Suryahadi are researchers at the SMERU Research Institute, Jakarta.

Daniel Suryadarma is a Research Fellow at the Australian National University, and a co-convener of the upcoming Indonesia Update on the state of education, to be held on 21–22 September 2012. 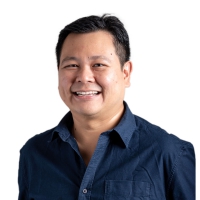 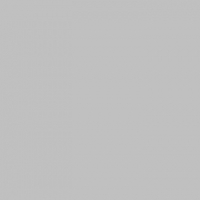 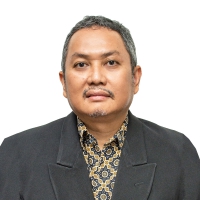