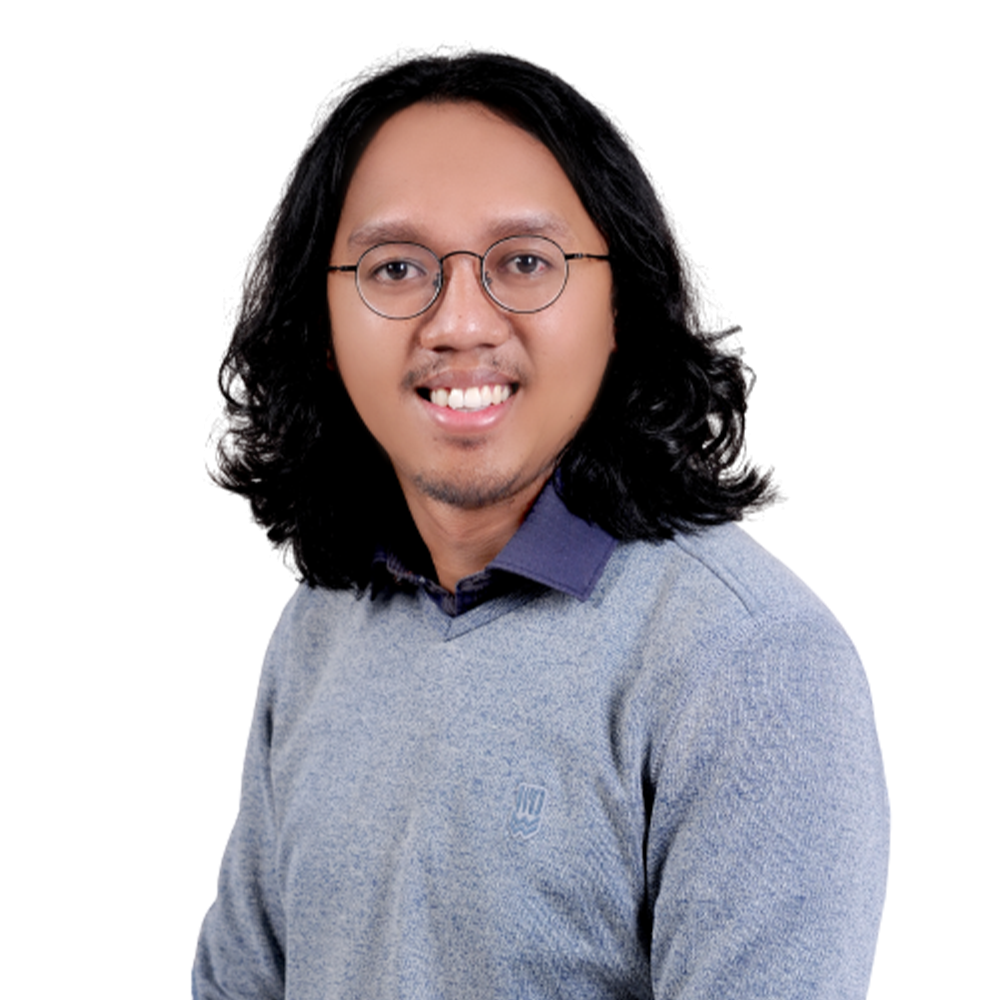 Faqih is a junior qualitative researcher at The SMERU Research Institute. His main research interests include, but are not limited to, digital economy, economic development in rural areas, gender studies, and queer theory. He is responsible for developing research instruments, collecting data, and analyzing primary and secondary data.

Faqih started his career at SMERU as a research assistant for the Indonesia Digital Skills Landscape research project, which was supported by the Digital Pathways at Oxford. Prior to joining SMERU, he was a research assistant at the Jameel Abdul Latif Poverty Action Lab Southeast Asia (JPAL-SEA) in a research project on smoking prevention among children and at the Partnership for Governance Reform for research on human rights defenders’ protection in the environmental sector. In 2021, he was a research fellow at Pusat Studi Pendidikan dan Kebijakan (PSPK) for research on higher education accreditation in Indonesia.

In 2017, Faqih participated in Young Leaders for Indonesia, a leadership development program initiated by McKinsey & Company to accelerate the development of promising young leaders from Indonesia’s leading universities. In 2019, he received a research grant from Maxima Foundation and PemimpinID for his study that analyzes the political economy of the industrial area development project in Kabupaten (District of) Lombok Utara, West Nusa Tenggara Province. Furthermore, his bachelor’s thesis that discusses the relation between Islam and lesbian, gay, bisexual, transgender (LGBT) in Indonesia was marked as outstanding by the examiners and institution where he completed his degree.