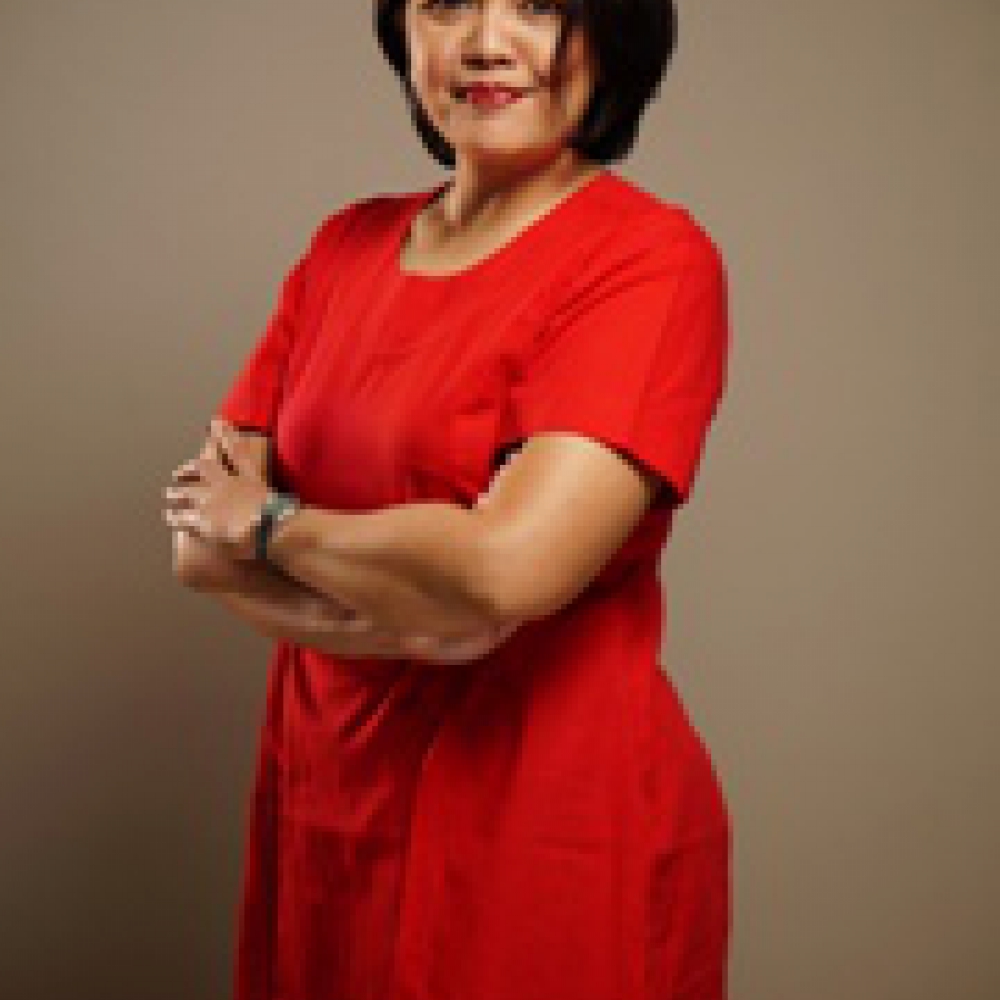 Stella holds a doctorate in Anthropology from the Australian National University (ANU), Australia. Her PhD thesis titled “Being Muslim in a Christian Town: Variety, Practices and Renewal” offers an ethnographic study of various practices of Islam in Kupang, Nusa Tenggara Timur, that examines the history of the Muslim communities, their mosques, and their leaders’ efforts to preserve the Islamic traditions, how Muslim communities deal with pressures for religious change, and their interaction with the Christian majority.
She obtained her MPhil in Anthropology from University of Bergen, Norway, with a thesis titled “Mending the Shards: Women’s Experiences During and After the Ambon Conflict”, which examines the roles of women in peacebuilding in post-conflict Ambon. Her undergraduate degree in Sociology was from the University of Indonesia.

Diagnostic Study of Child Labour in Rural Areas (with Special Emphasis on Tobacco Farming)
Teacher Absenteeism and Remote Area Allowance Baseline Survey
Qualitative Baseline Study for PNPM Generasi and PKH: The Availability and Use of the Maternal and Child Health Services and Basic Education Services in the Provinces of West Java and East Nusa Tenggara