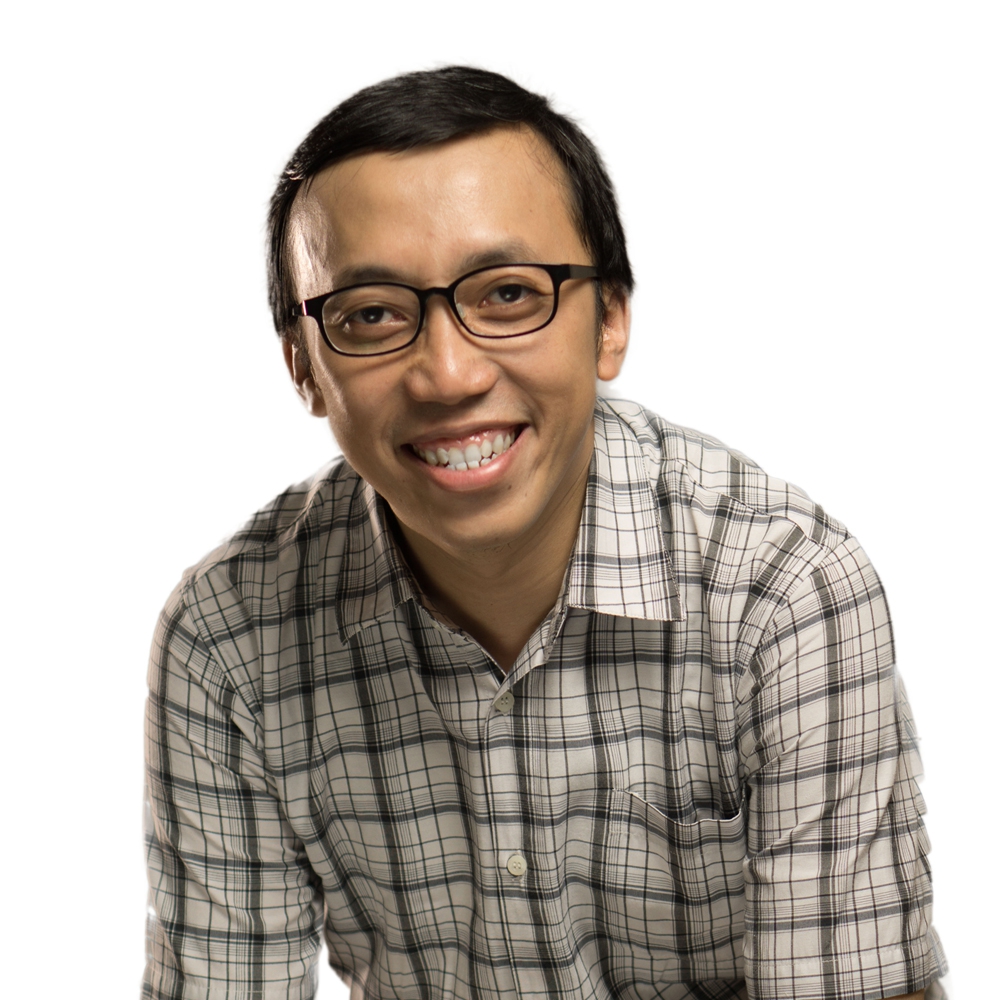 Yudi is a qualitative researcher with main interests in gender equality, unpaid care work, social inclusion, and democracy. He has worked on studies with a variety of issues, such as child poverty, governance, health, infrastructure, gender equality, and socioeconomic and political problems.

Yudi led a longitudinal study on the qualitative monitoring and impact evaluation of the Eastern Indonesia National Roads Improvement Project (EINRIP). He was also involved in projects to strengthen the Indonesian Democratic Index instrument, to review the Cultural Development Index, and to develop the Social Welfare Index (SWI). During research activities, Yudi is actively involved in designing guidelines for in-depth interviews and focus group discussions, assuring the quality of data collection results conducted by regional researchers, conducting the analysis of research findings, writing research reports, and presenting research findings to stakeholders.

Prior to joining SMERU, Yudi worked as a program officer at the Democracy School run by the Indonesian Community for Democracy and Institute for Research and Empowerment (KID & IRE). He also once worked as an assistant lecturer at the Faculty of Social and Political Sciences of Universitas Indonesia.