Youth unemployment in Indonesia is among the highest in the region (World Bank, 2020). Youth also dominates unemployed population. Latest figure from Sakernas (National Labor Force Survey) 2019 showed that one-third of unemployed in Indonesia are youth. On the other hand, youth workforce is often viewed as a vulnerable group that suffers from poor quality jobs, low pay, less experience, and bad working conditions. COVID-19 pandemic magnifies the youth unemployment challenges. Youth unemployment rate is predicted to increase at a faster rate than adult unemployment due to higher layoffs among the younger age group.
As the demographic dividend will come in the next 5–10 years, Indonesia has an opportunity to levelling up its economy. Encouraging young entrepreneurs is seen as one way to overcome current youth unemployment as well as a step to build a robust economic growth in the future.

Youth interest in becoming entrepreneurs is high in Indonesia (U-Report Indonesia, 2019). However, the challenges to enter its ecosystem are enormous. Bappenas (2020) highlights that youth face challenges in terms of lack of entrepreneurship competencies and education, experience, resources, networks, and family support to start and run their businesses. Other challenges come from enabler side, such as lack of incubators or spaces to grow their business, and policy supports from authorities/governments at all levels (UNDP, 2020). In addition, inequity in terms of the proportion of youth entrepreneurship exists across regions/provinces in Indonesia. Most provinces outside Java have less than 1% youth entrepreneurs. This low proportion of youth entrepreneurs might have an impact on those provinces’ future development.

Youth economic empowerment through decent work and employment is a commitment of not only the United Nation,   but also the Government of Indonesia. Initiative such as Youth Entrepreneurship Initiative takes place to achieve long-term related-youth goals under Sustainable Development Goals (SDGs). UNDP Indonesia and Citi Foundation has developed a scoring method to measure the ecosystem of youth entrepreneurship in Indonesia using five pillars. They are (1) Talent, (2) Culture, (3) Capital, (4) Density, and (5) Regulatory. Nonetheless, in the last two years, participation from Eastern and Western provinces in Indonesia were not captured perfectly in the ecosystem scoring result.

This study will produce recommendations at the national level that can better represent ecosystems of all regions in Indonesia based on the five pillars of the youth entrepreneurship ecosystem framework (i.e. Capital, Density, Culture, Regulatory, and Talent) developed by UNDP and Citi Foundation.

This study will apply a mix of quantitative and qualitative methods. We will use the UNDP analytical framework with its five pillars of youth entrepreneurship ecosystem in compiling the study’s report. We will explore numerous data sources to meet the study’s objective. subjective. We will collect data by conducting a literature review (including policy review and media tracking), in-depth interview, focus group discussion (FGD), and secondary data analysis. The first three methods are for collecting qualitative information, while the secondary data analysis is for obtaining quantitative information. The quantitative data collection will focus on the youth  entrepreneurs. The qualitative data collection from policy reviews, media tracking, and in-depth interviews will focus more on youth entrepreneurship enablers (those who have programs/activities on developing youth entrepreneurship). 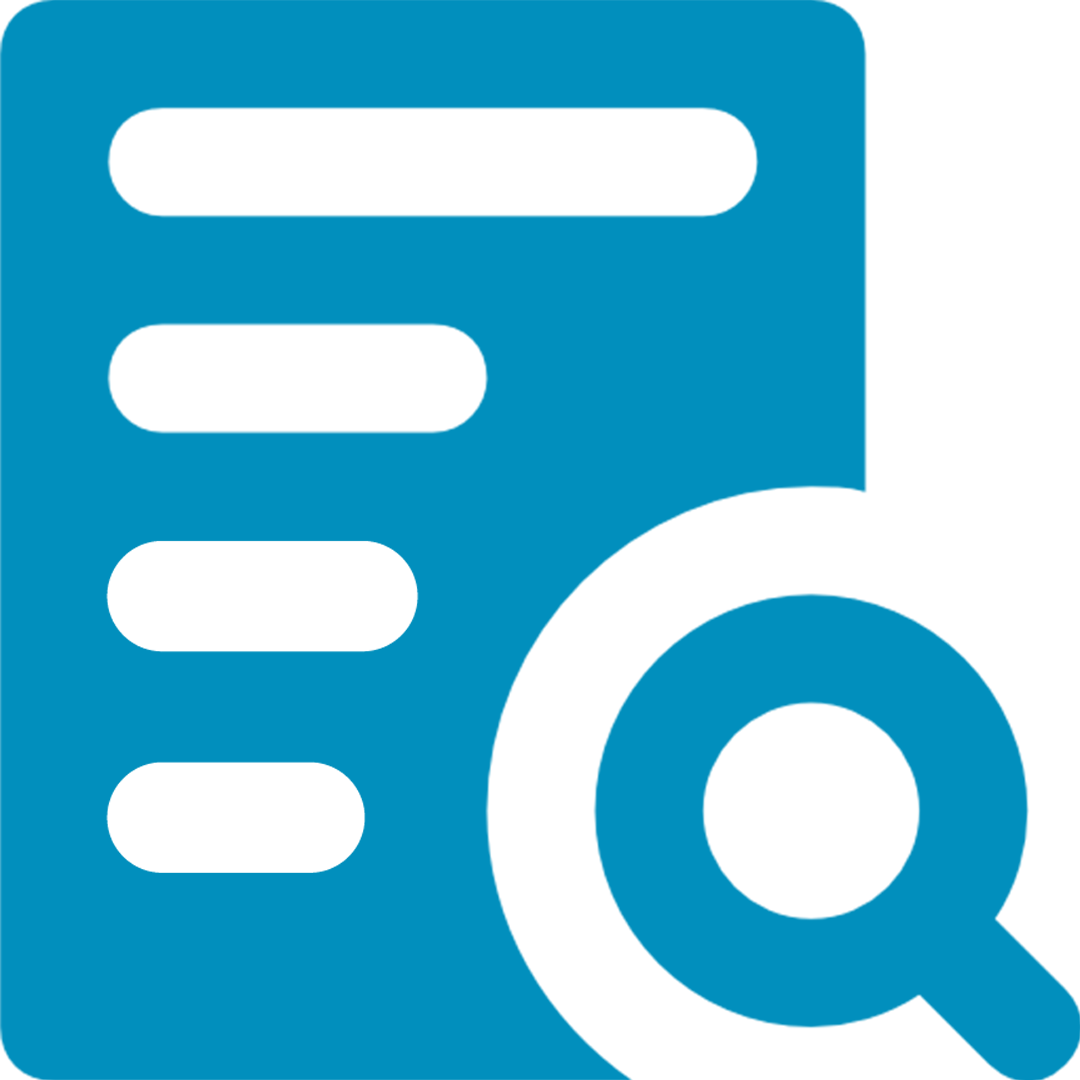 Progress of the SDGs Implementation on Adolescent and Youth in Indonesia 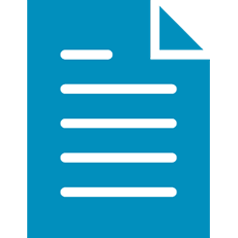 State of the Ecosystem for Youth Entrepreneurship in Indonesia